All About Totem Tribe II: Jotun 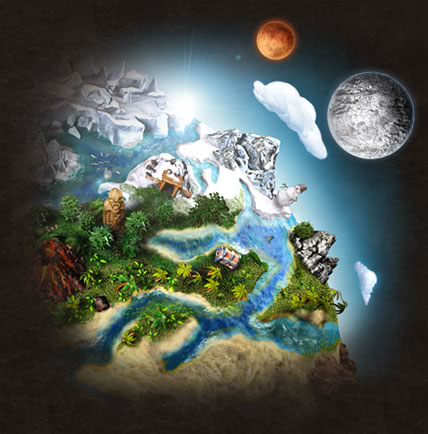 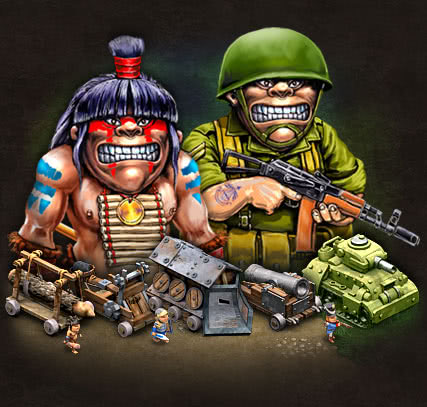 From Sticks and Stones to Gunpowder and Nuclear Fusion

And if all those different game genres were not enough we are also going to do something brave with the setting. You start with a primitive tribe making their first village in the Stone Age but through research and development you can reach more advanced ages like Classical Age, Renaissance, Industrialization and finally Space Age (there are 9 different ages total)! A picture of primitive tribesmen throwing stones at flying saucers is quite possible. You are not obligated to do it though, if you want to play a nomadic horde that beats others by outnumbering - it is a viable choice too! 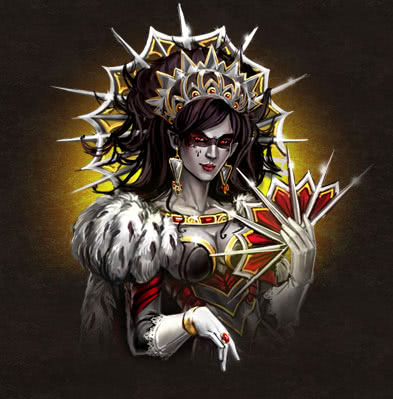 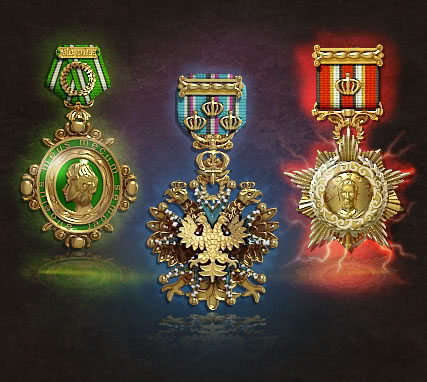 The nature of online strategy games is that they become more complicated to play as time goes by. The bigger your country / town / kingdom becomes, the harder it is to manage. Unfortunately, most such games usually don't give the player a clear and distinct goal to aim for, thus making game play endless and it becomes your second job.

In Totem Tribe II you can actually pick one of the 6 possible victory types and work your way towards it. You can reach Adventure, Science, Culture, Wealth, Expansion, or War Victory! And once you do it - you will beat the game! After you beat it - you can continue playing by restarting in the beginners' zone again with special completion bonuses. Or you can play the game like a sandbox without caring about those victories at all - it's up to you! 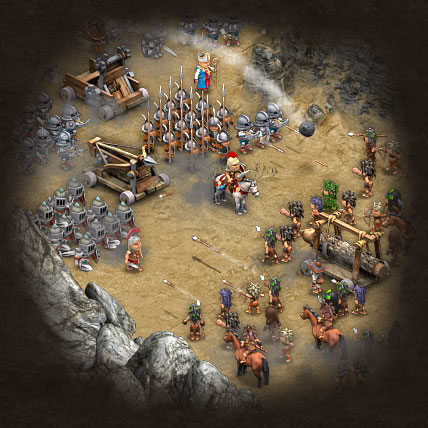 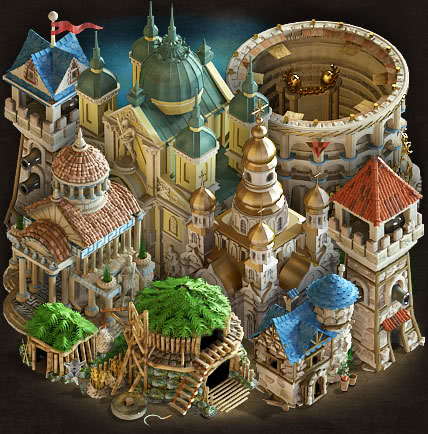 Casual Players Will Not Be Offended

But if you don't care about fighting other players and would like to enjoy steady expansion, trading, quests, or puzzles, you will feel right at home too. You can choose different sets of starting bonuses and drawbacks with one of them bringing beginner players a very serious defense bonus for the sacrifice of attack power. And you will keep that protection until you feel ready to interact with others, not after a small amount of time like one week. 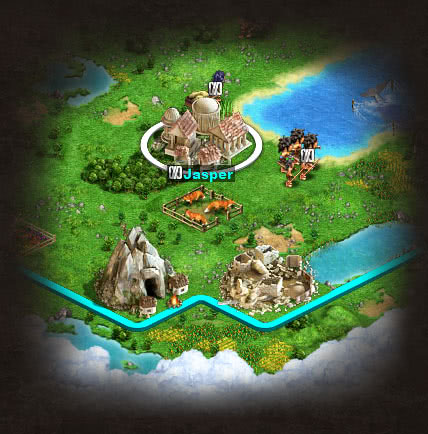 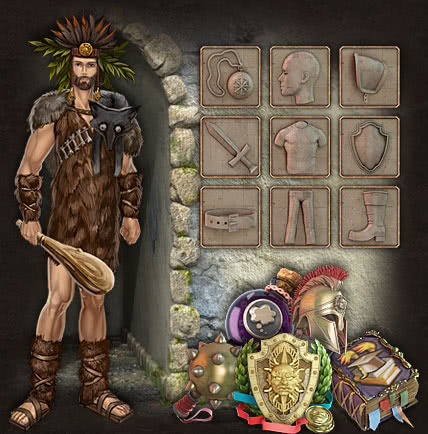 A prospering country needs a good leader. You will be that leader! Not some superior deity overseeing your people from above (on your monitor), but an actual hero in the game, who can lead your troops in battle or stay in town to boost production. And the hero can have a personality - he or she can take part in non-linear conversations with other NPCs just like in RPG games, taking choices and making a difference. Finally, you can equip your hero with numerous artifacts you have found during your adventures! 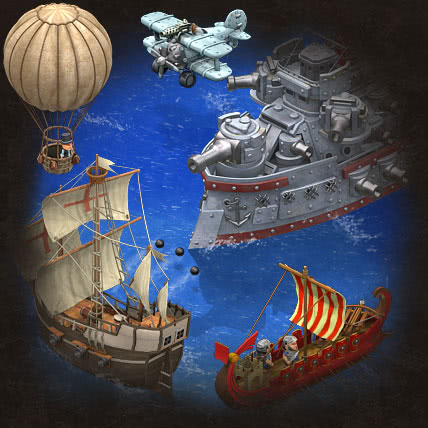 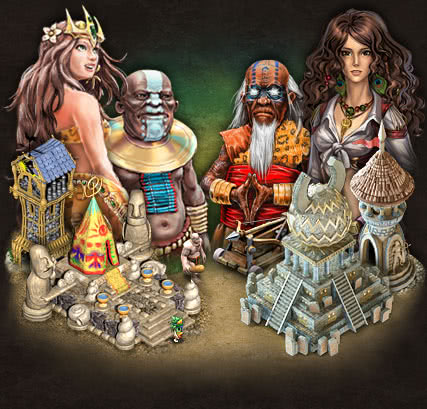 What About Original Totem Tribe?

If you are an original Totem Tribe fan and things written above sounded too different from the first game, you don't need to worry. The initial concept will be heavily expanded, but the core things that made first game fun to play stayed in its fullest! You will still have plenty of items to find, puzzles to solve, buildings to build and gems, shells, roots (pick the right one) to hate ;)

What is Totem Tribe II: Jotun?

This game is a bold mix of genres never mixed up like this before. It all started with a combination of casual strategy, adventure, puzzles, and hidden objects in the original Totem Tribe. With this new installment we are adding RPG elements into the mix, making strategy elements more serious, and finally bringing all of this into a massively multiplayer persistent game world. Sounds crazy enough? Read on!

MMO Strategy with a Story?

Who said that MMO strategy does not need a compelling story? Reincarnate yourself on the distant planet Teya in the role of a mysterious hero summoned from another time. You will face the tyrannous God-Emperors, and in the middle of confronting them you will find out about the lurking threat to existence of the whole of humanity. But remember, things are not what they look like in the first place.

If you like to play hardcore - there are rich multiplayer and PvP options at your disposal. You can start with confronting weaker neighbors in order to put a levy on them and end up in the big Alliance fighting for territory, or even a Coalition of Alliances that strives for world domination. Defensive Alliances are also possible, where players could join together and coordinate defenses to make their questing easier.

Topography is very important in Totem Tribe II - there are rivers and hills, seas and mountains, forests and lakes, and they are not just for scenery - all of them play an important role in the overall strategy. Building the town by the water will allow you to build boats and ships to access naval trade, transportation, and warfare. Different places on the map have different resources, towns near the mountains produce more stone while towns near the forest produce more lumber and so on. There are dozens of unique resources like silk, horses, or aluminum that are nice to have in your country. Finally - when you start the game you choose in what climate zone would you like to begin - ranging from arctic tundra to equatorial desert. The world map is covered with fog initially and needs to be explored first.

Conquer the Skies and the Sea

But the gameplay is not limited to land. Later in the game you can build naval and aerial units. Sea trade is different than land trade - you can barter only with other port cities, but you can do so in much higher volume. You can also drop a landing party to the places unreachable by foot.

With aerial stuff available even later, you can build units from scouting Air Balloons to the heavy Helicopters, from Biplanes to the futuristic Flying Saucers! Oh, and don't forget Nukes!